We Just Love
To Dance

We are so excited to bring you the second edition of the face off: kizomba vs Urban Kizomba Weekender!

Our event aims to gather all Kizomba and Urban Kiz lovers for a weekend of fun in sunny Los Angeles.

Our  goal is to take you out of your comfort zone and dive deeply in both dance styles. Whether you love kizomba or urban kiz, we will make you fall in love all over again. 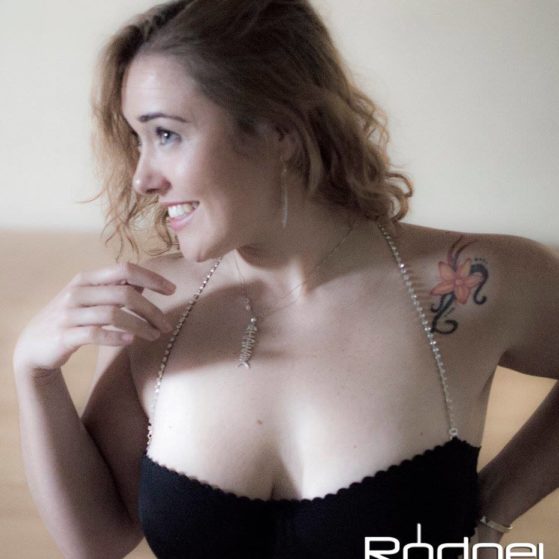 One of the traits that defines Lúcia’s teaching style is her deep care, understanding and knowledge of the roots of Kizomba and the culture behind it.

Lucia started to dance Kizomba over a decade ago in Portugal, but it was only in 2012 that she started to teach internationally and collaborate with some of the best artists in the Kizomba world.

Lucia has mentored a lot of local and international instructors, and since 2016 she has been offering them a new form of guidance through her Kizomba Teachers Training program.

Lucia is one of the very few ladies in the Kizomba scene that is able to teach internationally on her own. She is versatile, dances and teaches both as a lead and follow, and as a result Lucia has been travelling and sharing her passion in different continents. 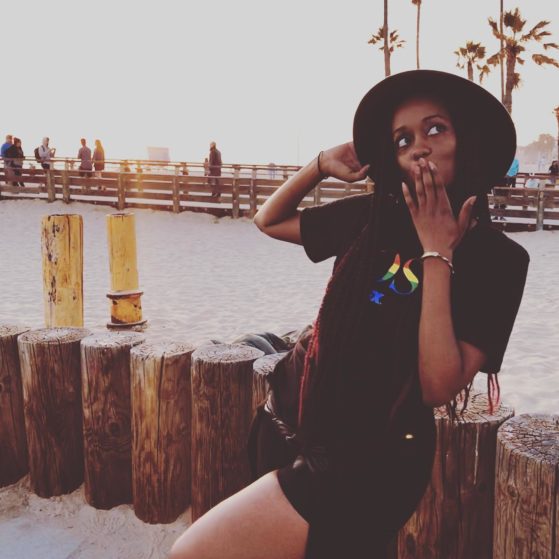 Born and raised in France in a small town in the French Alps, Angela’s family is originally from Cape-Verde, which has a special place in her heart.

Due to her family’s heritage Angela grew up listening to Cabo Zouk, Soukous, Caribbean Zouk, and other Afro sounds.

In 2013, she discovered Kizomba, Semba, Bachata and later Urban Kiz.